I love milk breads or pain au lait. For breakfast it’s perfect with butter and some marmalade. Or for tea time with chocolate also.

This time I followed an other recipe as a base and just changed it slightly. Here is the ingredients I’ve used

I usually cut them in half and freeze them. Then I take only what I need for every breakfast. It keeps them ultra fresh & soft.

I had to have the 3rd book from Mimi thorisson because I really liked the first two.

I’m a bit disappointed by the quality of the book, the pictures, the font, the style and the too glossy paper.

Soon I’ll try a few recipe and let’s see what it’s all about, looks delicious already.

First of all I love Canarias, I try to go at least 1 week every year in Gran Canarias to spend some time under the sun and to the beach. 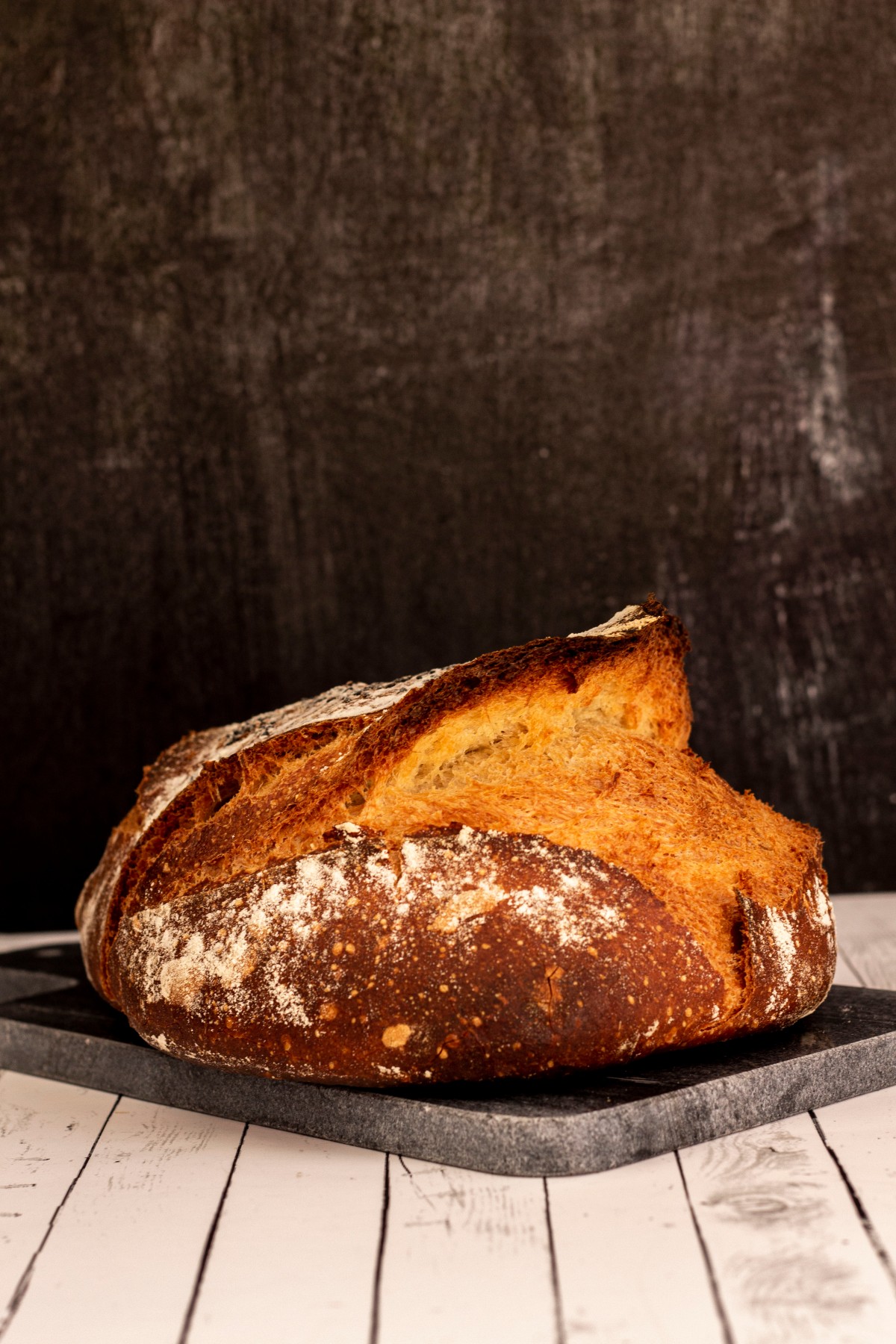 Yes! Finally it raised and cracked up, it’s beautiful i think and much better than the last two I did.

I changed slightly the recipe but i’ve done more or less the same steps so i’m not sure which elements made it work. Let’s see if I can reproduce it this week with the same success.

tips: I love fresh bread, so as soon as it’s cold, I cut it and freeze it. Then at every meal I get a piece of bread and put it in the toaster and then I get fresh bread everytime. Yummy!

Well, my banana cake didn’t turned as I exactly wish, again! In fact I should have probably followed my classical cake recipe that I use a base for every cake alsmost I do instead of trying a new recipe.

The cake is a bit dry to be honest and didn’t rise as much as I wished for. Nevertheless it’s good enough to be eaten

It’s day 21 of the quarantine. We wanted to eat hamburgers at home. So I thought I would make my first attempts of burger buns.

I followed this recipe. They didn’t get as round as I would have wished but it’s not too bad and the taste remains good so I’m quite satisfied. They don’t look like anything from the recipe I used but never mind 🙂 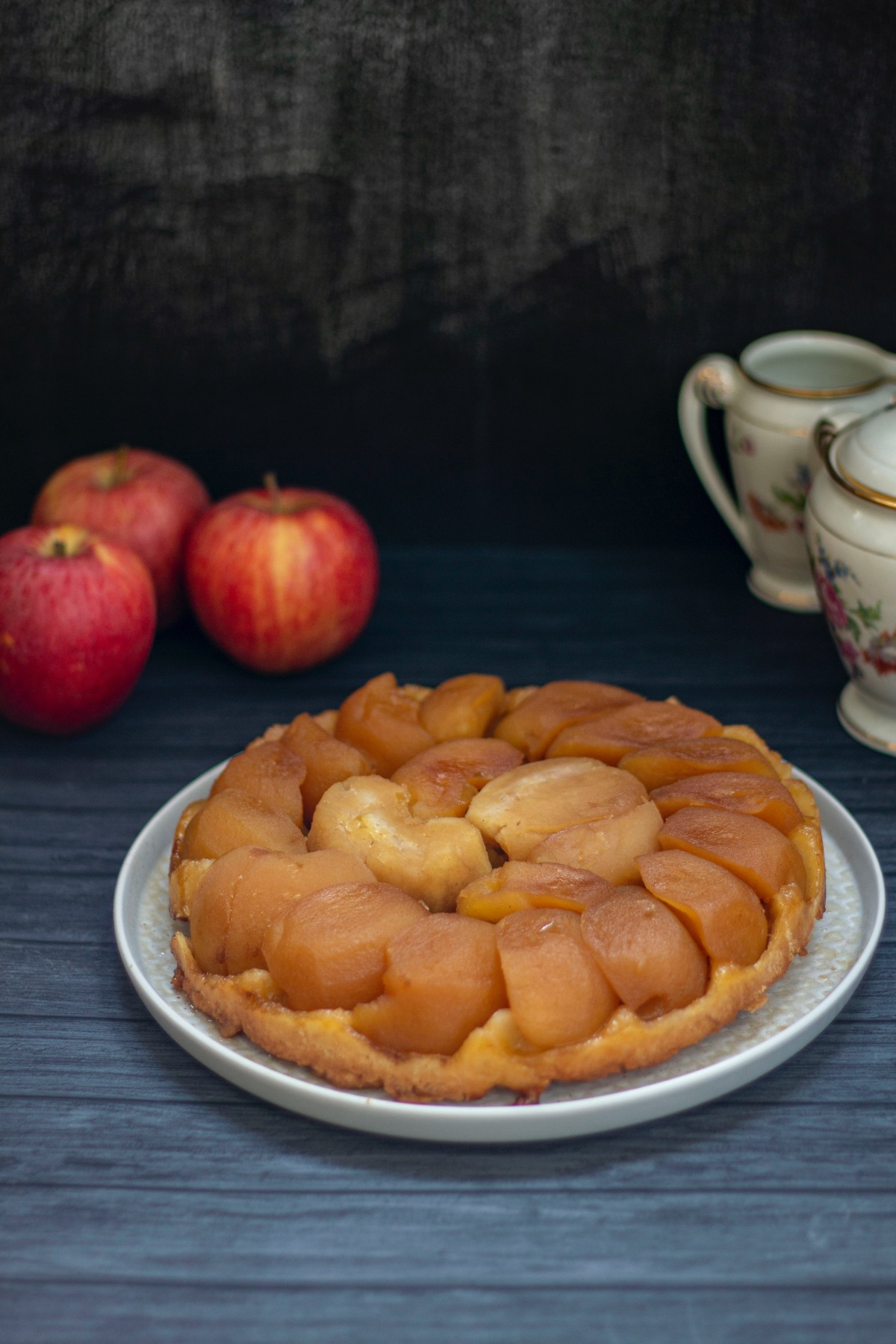 You probably know the different stories about the tart tatin. The sisters Tatin who lived 200km south of Paris made this tart once by mistake having cooked the apple to much and decided to put the pastry on top. When they turned down the applie pie, they have realised suddenly that the tart was beautiful and their customers loved it.

It isn’t difficult to make, you just to find the right balance between a well colored caramel and not cooking the apple too much so that they keep their beautiful shapes.

This time the bread wasn’t the best looking, it didn’t crack up in the oven as i wished or as the other bread i did a few days ago.

It’s actually not that easy to make bread, making the dough isn’t difficult but finding the right way to ferment, raise, form and bake is the hardeest i think.

The inside was not bad and the taste and texture was great to eat actually so I’m still happy and will give more tries since we are stuck at home for the quarantine. 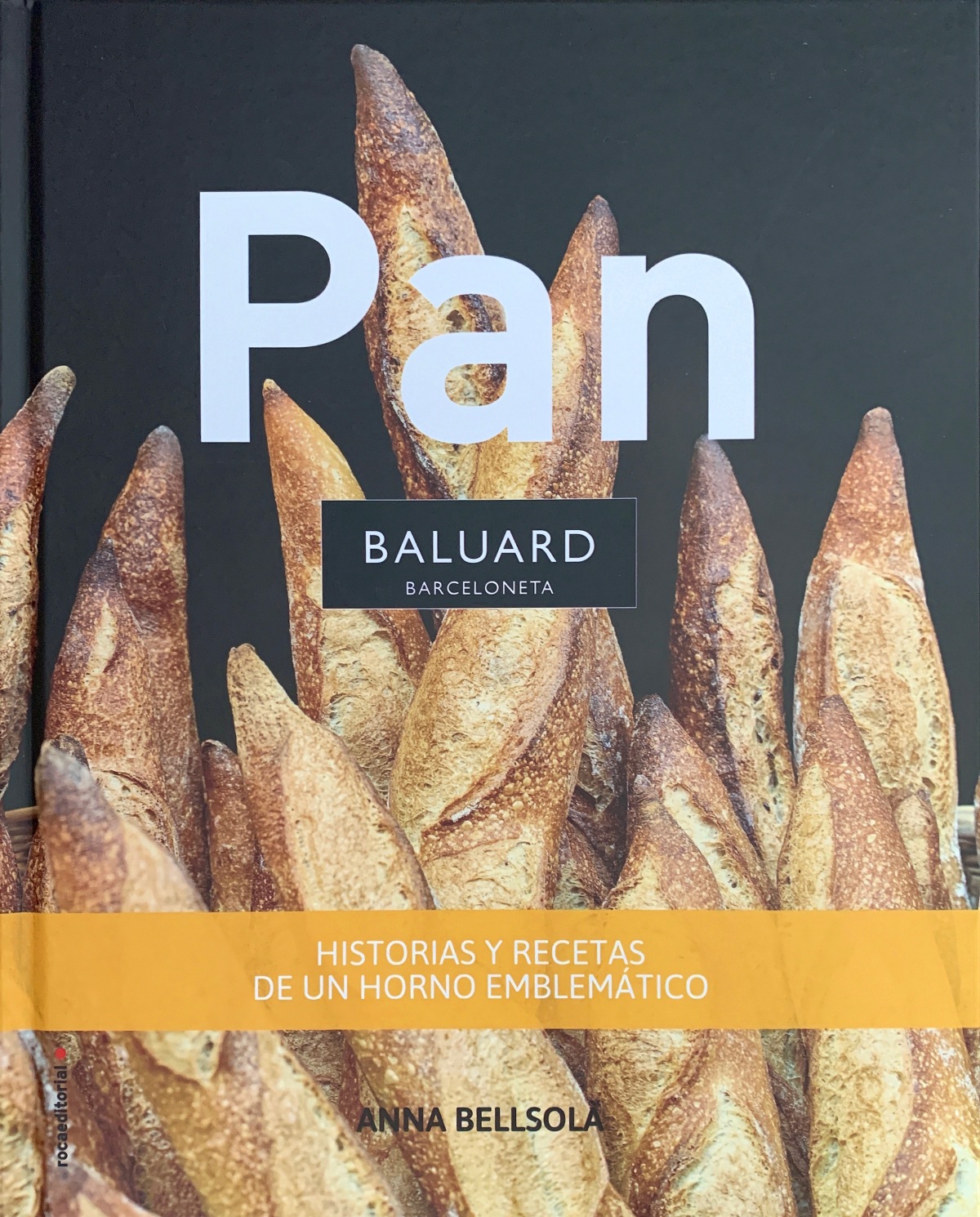